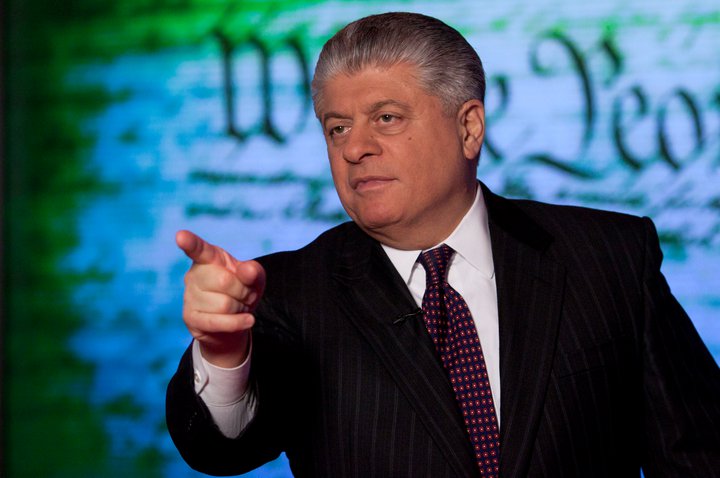 The Judge is always very easy to read, he has an ability to write in a way that keeps you moving while also making his point and you will learn something. This book is no exception. The Judge delves into the uncomfortable facts of great moments and men and exposes them for what they are. Ugly and human.

In ‘Theodore and Woodrow’ the Judge seeks to prove that these two presidents of the USA are responsible for much of the ills of modern American and international life. He depicts them both as the despots that they were but goes so far as to suggest that they have inspired and validated subsequent US presidents in their overreach of constitutional powers.

Presidents Wilson and Teddy Roosevelt were ugly men of history, despite the many official adulations that are awarded to them. It is, in my opinion, a stretch to so simply presume that without these over glorified tyrants that no other American president would not also be instinctual in their urges to control, rule and murder in the name of legacy or ideology. Regardless, the Judge does expose both men as the Imperial presidents that they were. But were they the only key villains in American political history?

Just as many of those that adore men like Wilson and Roosevelt romance them and hold them with mythic esteem. I fear that the Judge has the same romantic illusions about the ‘founding fathers’ and the constitution. And despite his valid criticisms of Teddy and Woodrow one could just as easily, perhaps on a far lesser scale, direct these critiques to prior presidents who over saw mass human bondage, near genocide, war, imperialism and so on. Not to mention the flaw in holding a near reverence for a constitution that has perhaps never been obeyed or adhered to by ANY of its executive or legislative officials.

Though I did enjoy this book and do agree with much of the criticism of these two men, I think that it is harmed by a need to ‘blame’ both progressives and these two rulers for subsequent US political oppression. It overlooks a prior history of American imperialism and cruelty that predates both Teddy, Woodrow and the progressives that thrived during their reigns. Such cynical and sinister beings were not the exceptions of history unfortunately.

This is a good book to read and does inspire many topics to further read up on, it is also a somewhat flawed book that reveals a confirmation bias on perhaps the part of the Judge and many of the liberty minded readers who already ‘know’ that Wilson and Roosevelt were baddies. Because of that it assumes a prior mindset. For the non-American reader without the luxury of a prior knowledge of American political royalty this book may be a hard read. Just as it may also come across as coarse for those who have been raised in a propaganda filled upbringing where these two men were glorious heroes of the Republic.

I do recommend this book and do score it highly, I just wish that it was done more as a history book and less of a need to link modern incidents to the two men. Certainly, they did write laws and affect change in a many way but outside of the limited spectrum of American-importantism one can see that Central banks occur despite a Wilson, that colonialism happens regardless of Teddy, racist bigotry goes beyond the duo or that aggressive interference in other nations has happened prior and beyond the American ‘republic’. And regardless of the putrid progressives, such attitudes and policies happened outside the USA in some form or the other, much to the detriment of all the victims.

To assume that America is exceptional and special is both arrogant and limited. To assume that without these two rulers that Americans would not have gone down this path defies the opening days of America’s own history. And to assume that other American rulers would not have engaged in further colonialism or a European war is perhaps true in some accounts but not absolutely certain as it seems that the one true democratic constant of the American exceptionalist self-perception is that they can never do wrong and that they are entitled to all that they take and do, regardless of how many corpses are left rotting. This is not merely reserved for the Roosevelt’s or Wilson’s but for the entire United States politico-military establishment and its many adoring voters both past and present.

Please read this book along with others on the subject. It is a good place to start for those wanting to understand this time in history. It is perhaps a fork in the road read for those who are already familiar with this period, from a certain perspective. Despite the books faults and clear direction, it has far more strengths and is very beneficial to read.