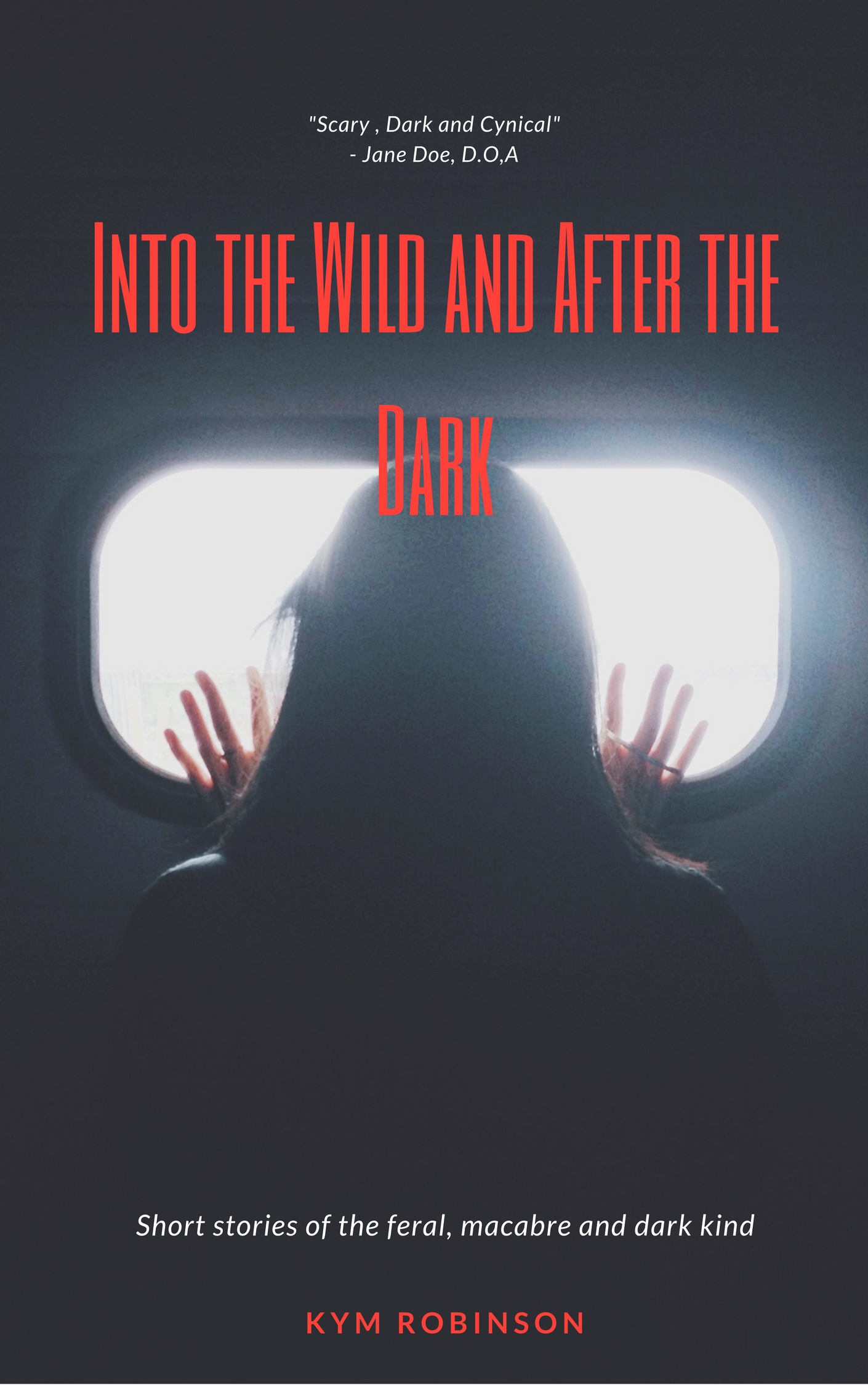 Frozen – short story from Into the Wild and After the Dark

It was swift and cutting, like one thousand blades that were as light as feathers but faster than any bullet, no amount of fur or covering offered protection from its penetrating assault. It was a wind that neither of them had ever experienced before, to them both it was hard to imagine that it could even exist. Despite the frozen slashes across their exposed bodies and the unending resistance from the wind felt as though invisible wrestlers grappled with them for every step through the thick snow, the pair continued trudging on.

They looked to one other on occasion to make sure that they could continue onwards together, the frozen debris prevented the other from seeing each other in any detail let alone the violent assault to their ears that consumed any other noise. Despite this they never strayed far and were always aware of the others presence. Together they were strong, they had been a pair for longer than either had remembered, their love so natural and perfect that they did not need to define it with any formality or spoken words, it simply was felt.

The thickly muscled male of the pair slowed as his keen protective eyes noticed a shape through the swirling snow and debris. Moving behind him, she watched from across his big frame feeling a safety and security there. Gesturing for her to remain where she was he slowly stalked ahead with caution, his ears, nostrils and eyes working as best they could despite every numbing element that all but shut them down. It was an instinct deep from within him that offered him little assurances of their safety, but he still had to investigate while that it could be a certain doom it could also be their very salvation.

He slowed to a halt as he neared a round structure, it seemed alien to him, like nothing he had ever seen. Touching it he could feel that it was solid and dry, finding an entrance he slowly entered, from within the shelter he could smell a strong odour, it was an unusual odour but it was tolerable, in fact he was glad to be able to smell again.

Within the strange small structure, he found bits of dried food, more importantly it was warmer inside than it was outside in the snowstorm, the couple could recover and rest while the cold fury outside ran its course. Rushing from the building he found his lover, she was relieved to see him. The pair made it inside just as the snow and wind seemed to increase with an even greater intensity.

Once inside the pair shared a look of relief, both hungry and exhausted they consumed what they could before they fell into a welcome and delicious slumber their body heat combined as they laid perfectly across the other. A familiar feeling to each but one that they could never grow tired of, especially now while pushed to the extremes of personal endurance.

She woke before he did the storm seemed to have eased, she had no idea how long that they had been asleep for but it appeared to her as though it was morning. Despite the sun being brilliant and yellow as it climbed from the horizon, its touch seemed too far away to reach either of them with its much welcome warmth. Lazily the pair consumed the remaining food and left the small though strange structure. It had provided them with the shelter that they needed, perhaps it had saved them from exposure to the cold, each was grateful despite being uncertain of what it really was.

They made better time in the morning finding a welcome spring in their step and a new sense of zeal in their progress, both feeling a great degree of optimism as they danced across each other’s paths playfully, the snow was by now easier to walk through and the air more tolerable, the cold no longer stung, though it was ever present.

As the afternoon slowly darkened into night the couple began to feel hungers grip reach up from their stomachs strangling their limbs and draining their thoughts. With the sun sinking into the land far off the chill seemed to increase again to the point that they needed some where dry and warm to stay, though they had been travelling all day it seemed as though the surrounding had remained the same endless white cold.

A sudden and loud crack shocked them both from their hunger induced plodding, adrenaline reintroducing energy throughout their bodies as they ran from the loud and frightening sound. Another crack exploded from behind them, turning to look he could see strange figures in the distance as they rushed towards them but kept barking at them with loud violent eruptions. This time they could hear a popping sound pass over head that seemed almost as frightening as the earlier cracking explosion.

Running as best as they could they neared a sprinkling of trees, rushing amongst the small thicket as night began to consume the rest of the land they recovered their breathing and attempted to rationalise at just what was happening. Thirsty, hungry and scared all they could do was remain still and listen for whatever it was that seemed to be stalking them with such noisy violence. Time passed before their weakened bodies began to ache and burn from near shut down, it seemed everything was now taking its toll on the loving couple.

Leading his beautiful partner from their cover they slowly stepped as quietly as they could through the wood and grass. Finding edible vegetation in small sprinkles, despite the cold touch of death. He figured that the presence of such consumables should mean that fresh water was near. At least he had so hoped. He was to be proved right after desperate hours the couple came across near frozen water hole, they both had to crack through the icy top layer, beneath it ran cold fresh water that injected relief and life back into them as it chilled its way into their mouths and down their throats.

Drinking as much as they could before their bellies and bladders would explode they followed the bank of the watering hole eventually they found and followed the length of creek. Eventually they reached a busy gathering of bushes and young trees, among them he figured that they could sleep with relative safety and protection from the wind and whatever else was out there.

During the night, they slept with broken gaps, tension and fright mixed with brief periods of rest. Neither moved or made a sound as the darkness around them crackled with movement and the occasionally mumbles of noise. Both knew that the early light would be a desperate flee to safety from the strange alien presence.

As birds woke them from their rest the couple used the dim morning light as a means of escape, strange impressions seemed to be left in the clumps of snow that covered the ground and what grass they came across had rips and tears in it suggesting that it had been walked over recently. Leaving the small cluster of trees the couple dashed into the great whiteness of the snow once again, not trusting the uncertainty that lurked from behind the bushes and trees.

He heard another loud crack like yesterday as it blasted from their rear this time it was followed by a thump. Turning to see if she was ok, he saw her fallen heavily in the snow. Her blood thick and red as it left her rapidly, steam from her wound spiralled into the cold air. Her body limp but her eyes found his, reaching for her he felt the second crack. His powerful body was forced into the snow; he could do nothing but lay in the cold white powder. Their faces just inches from the other each sharing a lost cold gaze.

Both struggled to breathe as blood created frosty lakes of red in the perfect, clean white snow, slower and shallower their breathing succumbed to horrible pauses. She drifted into the darkness first, their eyes locked, each had been made mute and fell frozen in place feeling weaker, and with a desperate final sleepiness reaching out for them both. He could see her frozen body stiff and without life stare beyond him, her eyes now focused on some distant point that the living could not see. In the last seconds before he followed her into the same darkness. Suddenly it was dark followed by absolute silence.

Two men stood over their warm though lifeless carcasses, rifles in hands. One of the men pulled a knife eagerly from his belt as he looked at the bigger male.

“Maybe we should remove his heart, while its still warm.”

If you liked this story, then more can be found in the complete eBook here