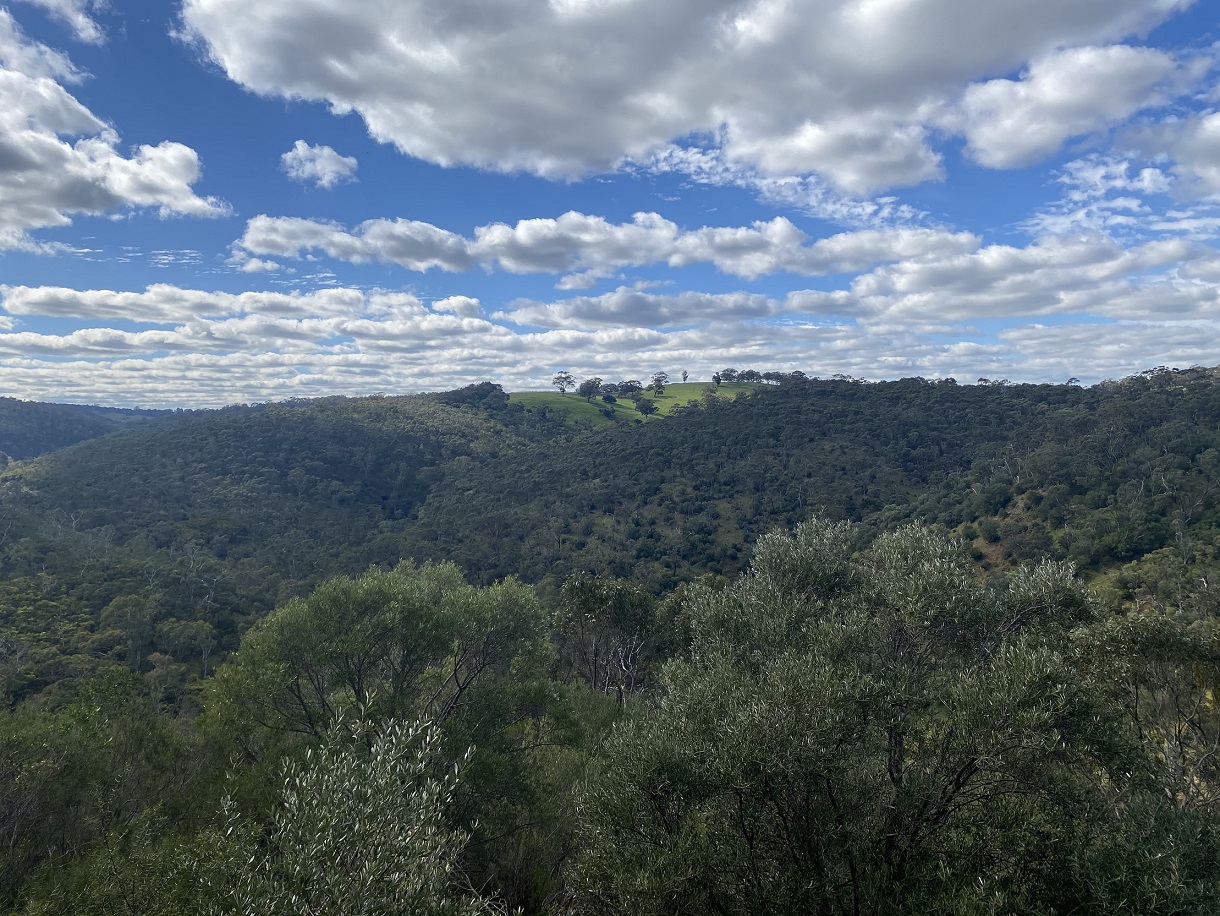 Monothian, the God who became without.

An Allegory of sorts

What is more tragic than a God without followers. A once great entity, endowed with power and omnipotent wit only to exist with no one to worship them. Eternal solitude, witnessing an indifferent universe that wanes on regardless. For such a God, the glory is found in the past when imagined dangers were so crucially sought to instil fear, to bring in the devoted, to give the God power.

Monothian was such a God. He rested as it was all that he could do, though without any biological sex he was a he as he always been known as. Tradition destined him to be the father, paternal, creator of all things. No wife or mother himself, no woman in his life and no need for such. Monothian existed on his own and yet was inside a universe of many other Gods. Each unique and similar, Monothian had never met any of them though he was ever aware, after all his followers had fought their subjects.

As a God he had no need for company, hundreds, then thousands and soon millions of mortal followers at a time, filled his thoughts. Prayers and attention waftied in, as a mighty God, his judgement and rewards were a key part of his routine. To administrate so many fragile lives with a distant regard was busy work, it was a purpose. Little did Monothian realise that it was also symbiotic.

To be a great protector and almighty does not start from any single source, it grows over time. Out of need. Monothian can not recall when he first came about, a distant memory exists from conversation and small congresses of speculations, until eventually when those devoted needed his existence to validate themselves as mortals, it was then when his power grew. They would do many things in his image and name. Kill and conquer, give and build. At first never asked them to do any of it, in time it just became custom and for him an instinct.

He could send armies across the seas in his name with the whisper of a thought, he could stir tragic conditions that would starve thousands and with a promise inspire the vigorous need to build cities and civilised monuments. So much blood and sweat, pain and pride his followers would endure for him. Those who did not believe or even want him as their God had no choice, his followers ensured that they obeyed or died. He was after all the law of the land and they fell under his gaze and presence.

Monothian enjoyed the praise, it fed his power. As a mighty entity power justified obedience which in itself generated more power. His power was not from within himself but those who did in his name, those who believed and benefited from his mighty presence. Soon Monothian wanted more, he had only ever known expansion. He had began humble and modest, though his followers fed him. The blood of themselves and strangers, their labour and tribute all over time made him great. He could not recede, to do so meant weakness. He had too many obligations, far too many followers to diminish.

Innocently at first with ever so subtle persuasion Monothian convinced his followers that poverty, drought, disease, war and other Gods would soon arise if they did not worship and obey him more. The followers did so, they would wage war against others, they would grant so much tribute even beyond their own debt and create cures that in turn led to more disease. Drought, war and poverty became widespread and became proof that his followers needed to pray, obey and worship him more.

The cycle went on until Monothian was so powerful that he became the absolute in each of his followers lives. Free will and any vestige of independence had been eroded away, the followers all ensured that it was so. Seeking safety, health and security his devoted sacrificed everything else. Monothian was so proud and engorged on his own power, though he had nowhere to expand but into the future.

Little did Monthian know, he was not the first God to do such a thing. It had been the way of the others also. Some were a little more modest than he, others used subtle ways that snaked through their followers with guile and more still became so fixated with power that their reign was short and savage. Monothian destroyed his followers, their entire world, the very civilisation dedicated to him erupted because of him. In their pursuit of appeasing him and obeying according to his commandments mayhem swallowed their world. Taking all with them. Only Monothian remained. Alone and lost with the memory of time.

From the embers of ruined ambitions whimpered a few survivors, Monothian watched them grow. They toiled and tinkered on their own. He was desperate for their attention, to insert his wishes into their mind. Such thoughts seemed perverse and ridiculous to them. They did not need a God, had no wish for his charms and poisonous promises. Monothian knew that would someday change. Indeed it did.

The self proclaimed wise from among them grew to prominence, those who lacked any ability or skills found survival in promises and with fictions sold as fact, they conjured Monothian into existence for them again. Charming words that seduced lazy minds, responsibility, sacrifice and accountability could be outsourced to a greater beyond. And so Monothian was reborn. It would be different this time, the God smiled. The more that Monothian grew, the less imagination those below him had, none could conceive any other way other than to be ruled by him. Soon even Monothian had forgotten his origins and what had occurred each and every time he grew too mighty. Power robs the memory, even for Gods. If history did not rhyme, then mortals would have had a better time. Monothian never dies, those who believe will never let him.