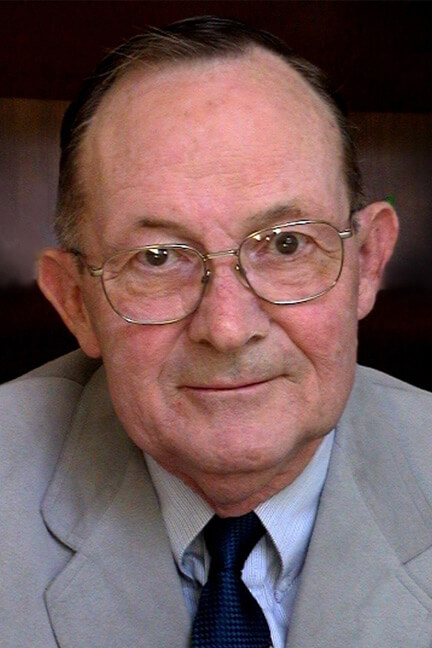 Blowback is a book that many of us know about due to its relevance in the post 9-11 world. Because of this I had known about this book for some time before I was able to track it down and dig my paws into its pages. Johnson was a man who I had heard give interviews and seemed to be one of the “go to guys” for the US anti-war movement. The book was published before that date and the terrible terror attacks which seemed to change much of the World. Because of this many felt that Johnson had a degree of clairvoyance in his anticipation of such consequence to US foreign policy.

The book does discuss the damage that the United States has inflicted on many parts of the World, its focus however is spent in East Asia. It is here that Johnson gives the reader an excellent insertion into much of the recent history that has harmed the region and its people. Because of the focus on East Asia many other parts of the World are all but ignored as far as US imperialism goes.

The books strength is its degree of depth as far as China, Japan, Okinawa and Korea goes. It also covers some of South East Asia but for the most part it is the above mentioned that gets most page space. Now while Johnson does have expertise in this region and subject matter his writing tends to take a meander into more of a passionate essay which almost borderlines on a rant. Not a bad rant mind you, just one that seems to lose focus and objectivity at times.

The greatest weakness for me however was in the exploration of economics and policy related to such. Though it at times seemed to be an attack on “free market” economics while also discussing the many interference by National Governments, namely the US or by the IMF. Such bodies are in no way related to a true free market. It is in the discussion of economics that the book really stalls and bogs itself down. This is perhaps in part due to the Asian market collapse which was occurring or had just occurred around the time that the book was written, which sees Johnson attempt to better explain his then contemporary world.

So while this book does cover some ground as far as post World War Two, US colonial reach, it does not truly set out to conclusively satisfy with a comprehensive over view of such a hegemonic empire. Nor does the book cover many incidents of blow back or suppose in any real detail where some may arise in the books future hence. It is in its coverage of such terrible events like the Gwangju massacre in South Korea in 1980, that the book serves in some way to highlight the savage hypocrisy that coats much of the World. Such events seem to find no exposure in a Washington lead narrative of the Cold War and the years since.

The post Clinton era has shown just how much blow back will arise as far as such an arrogant, aggressive and overly inconsistent US foreign policy goes. This book does help to explain some of this and perhaps in time some of the examples given by Johnson, such as those in Okinawa and Korea may explode with much of the frustrated rage that many of the victims feel because of US policy and its ‘friends’ have inflicted upon them. For Johnson the “blowback” will come from East Asia, not the Middle East.

This book is certainly a good read for any one who wishes to better under stand why much of the World does not see the United States as a ‘good guy’. It helps to break down much of the mythology that Americans and many in the West hold dear as far as their importance and virtue go. It is a book that should be sobering for many who are simply naive as to the true nature of the World. Because of that this book is important. It pulls no punches and does not make any excuses for foreign policy.

“Blowback” is more of a conceptual read, a several thousand word definition of a word that is now thrown around as part of the common language. That is what makes this an important must read book. As far as information goes or comprehensive detail this book falls short and is quiet weak. What it does do however is put up a mirror to the face of ‘America’, allowing some to see through the cracked self perception of its own illusion to see the ugly and horrible that many of its victims know it for.

So while this book was published in 1998 and did not foresee the war on terror in any specific detail it did conceive the notion that many on this Earth will take up arms against the United States because of its many exceptions. So long as the USA continues to occupy foreign lands, conduct itself with impunity, support despots and wage endless war with intervention of all kinds, then this is a book that shall be relevant.

In amongst the jingoism and self afforded ‘exceptionalism’ that only those from within the Imperial bubble hold dear, lies a black and sinister heart which cynically destroys so many innocents in more subtle ways. It is done so with the declaration that a greater good shall be achieved or that the alternative is far worse. It is here that a terrible perversity and hypocrisy is so openly flaunted by its many cheering supporters as the bones and ashes of its victims rot beneath their ticker tape and dancing feet. God Bless America because no one is blessing her victims.