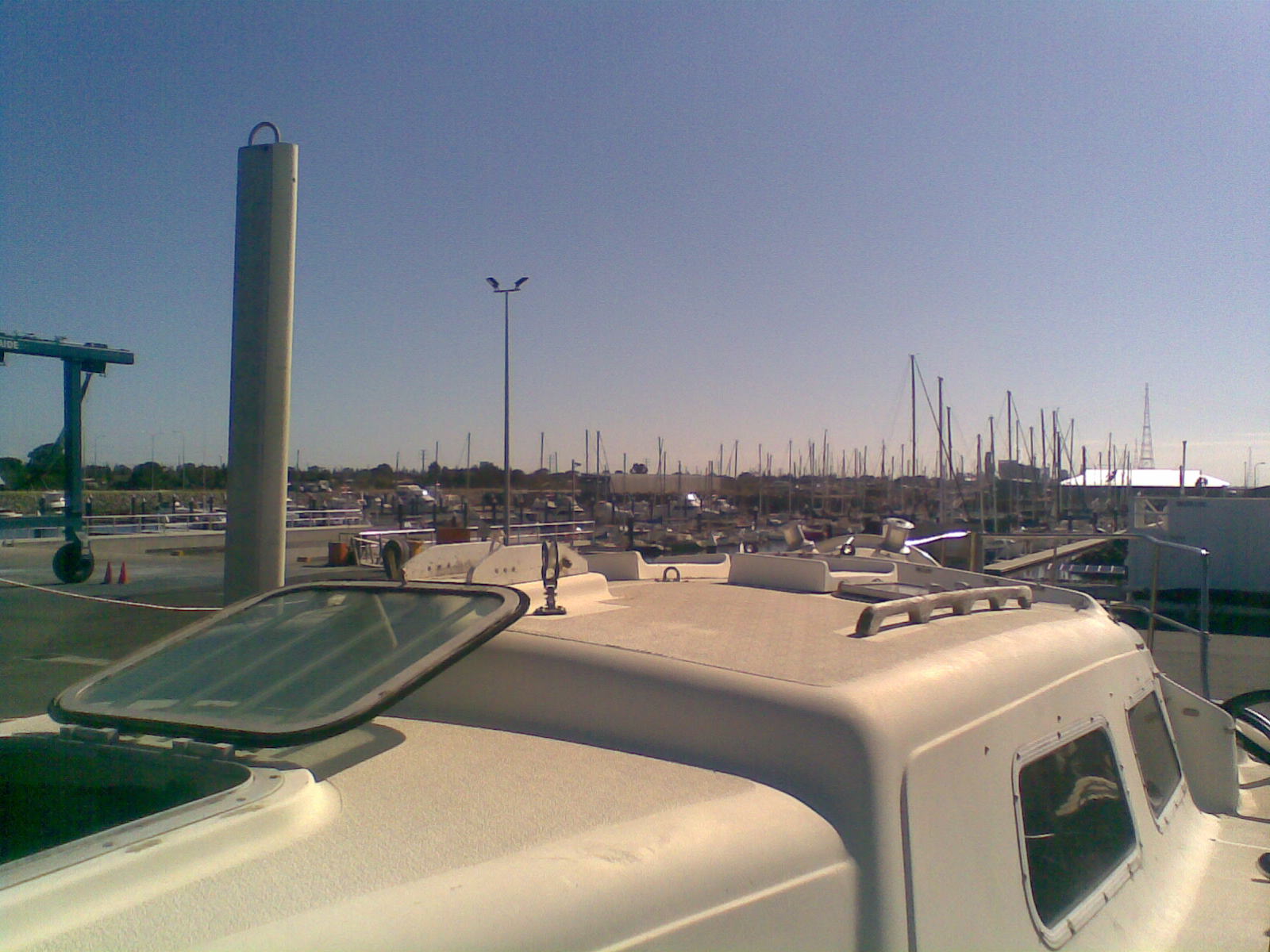 War and the privilege of perspective

The other morning, I had just finished coaching a young lad who used to live in the Lebanon. A nice man in his early twenties who is grateful to now live in Australia. As we were talking in the carpark the local fire station began to send out its alarm, one of the regular near weekly sirens letting the volunteers of the Country Fire Service know to head to the station. It was most likely a drill but its noise caused a stir of visible concern on my friend.  He looked skywards and then asked me if we should go somewhere or leave.  I arrogantly laughed and saw a lighter side to his reaction, reassuring him that no immediate threat loomed.

This in turn lead me to share the story as a light jovial anecdote to others depicting the perspectives that many of us have.  Now the word ‘privileged’ has certainly been abused by the mostly American political fiends but it is perhaps the most apt when it comes to my perspective when contrasted to my friends or any other who has suffered the reality of crisis and calamity. The reality where a siren could mean the approach of foreign fighter jets or the explosion of a car bomb.

It is a perspective born out of the luxury of stability and wealth, real wealth. Not the imagined fantasies many have of what it would be like to have a trillion dollars but the wealth to exist in a place where bombs do not fall, individuals are free to go about with relative freedom with no armed checkpoints or blockades.  It is a perspective free from most of us.

Many who suffer the turmoil of conflict and unfortunate circumstances do so because of the many complex set of circumstances that have been set in motion long before they were born.  Whether it happens to be geography, theology, ideology, domestic political intrigue and policy many also go on suffering from the foreign policy of those living in the privileged places on this Earth. That is the true wealth of birth right that many of us have, yet disregard.

It is a stark generalisation and in many ways a simplification but that is the very essence of all policy, least of all foreign policy. The adoption of narrative to blanket across more sinister or idiotic ambitions that profit a cabal of professionals or the ideals of empire or nation.  Those, like my friend who were born in the places where such policy met with fragments of ancient animosity suffer a world view that is scarred but unfortunately not unique.

Just as those with nimbleness and two legs can look at one without legs with mocking insolence many of us inside the virtuous regions of the Earth and condemn our ‘lesser’ with disdain and ridicule because they cannot jump the hurdles with the ease that we can.  All the while, often behind us in our hands drips the bloody hacksaw.

The perspective we have is splendid, it should grant us the ability to contemplate and consider, instead for many it only seems to ferment wider ignorance. Our political masters, those we elect and adore-despise need not hide anything from us.  We lack the interest or ability to explore the history, however recent, to investigate into the open actions that many of us seek to continue.  The consequences, those immediate and longer term are on display, we can see them and instead they are not for us to consider.  We have no point of reference, hunger for us is going a few hours without food, not days or weeks.  Sickness for many is a cold or flu, not cholera. War, is a video game or the pornography produced in Hollywood, not that which may define generations.

Having a disinterest or ignorance in such complicated and distant affairs is not a crime and it is in many ways a blessing but voting, purchasing, campaigning and celebrating for more misery, is. It is not a crime in a legal sense but one against justice and dignity. How can so many with so little cognition for the wider world have the privilege of the ballot box and many the power of fiat finance to infect the rest of the world with the results of their arrogant ignorance?

We often do, whether it is as bland as clicktaviism for ill thought out causes that have a more cynical under pinning.  Eagerly paying taxes and celebrating in the ritual of electoral cycles, never bringing into question foreign policy and the protectionist rackets that always seem to sound ‘fair dinkum’.  Instead the elections, the purchases, the social media meming is focused on selfish and ‘closer to home’ issues.  The consequences of empire, the misery of policy, the jackboot of tyranny is not for us, it is for them. By us.

Many of these places are a name on the map we never look to, a news headline feature, an exotic destination or a place to sometimes enjoy food from.  They are seldom regions full of vibrant flesh and blood considerations, places where what could be is bashed beneath the how it is. Those individuals living there hurt, cry, shiver and sweat just like any of us, except thanks to differing circumstances for usually more dire reasons. They love their families, enjoy a laugh and desire many of the things we do also. Though for so many reasons are denied it as much.  Often by us. For our own good, not theirs.

So, while my friend is happy to be living among the privileged many of his family still live in the beautiful place that was Lebanon, mixed among the peoples and geography is the scar tissue not of ancient violence but ever recent savagery.  Looming is the prospect of more and more, each is beyond the control of many of those living among it.  So, for many of us desperate crisis is rare and when it comes usually happens to be brief, for the victims of much of our policy it is almost indefinite. With every riotous crowd cheering for more sabre rattling and gunboat policy, families quiver in distant lands unable to be heard.

For every dictator propped up, every embargo enforced and every drone strike executed their communities suffer. Those oppressing them rarely are harmed, the parasites of rule feeding of the hosts until the bitter end.  For us, with our own parasitic rulers we enjoy the symbiosis often by choice, complaining much but by doing little.  Especially in the things that matter, like foreign policy and war.  That is the luxury most of us have, the privileged aristocracy of birth right to pick and choose what interests us.  We are free of the consequences of our own greatness. They are not.

Among the privileged with such a perspective of voyeuristic vision the few of us that do care are able to switch of our devices and escape the calamity experienced by others. We can check in and discuss and find anger and helplessness as we bear impotent witness to war and suffering, our familiars often do not want to hear about it. To raise such topics is impolite and antisocial, to have the ability to even think that way oozes privilege.  Or to have the ability to even offend with the mere mention of foreign policy is in itself such a unique position to be in. The wars will go on, the misery shall continue and with as much regularity so too shall the indifference and the privilege of being born somewhere forever sunny.