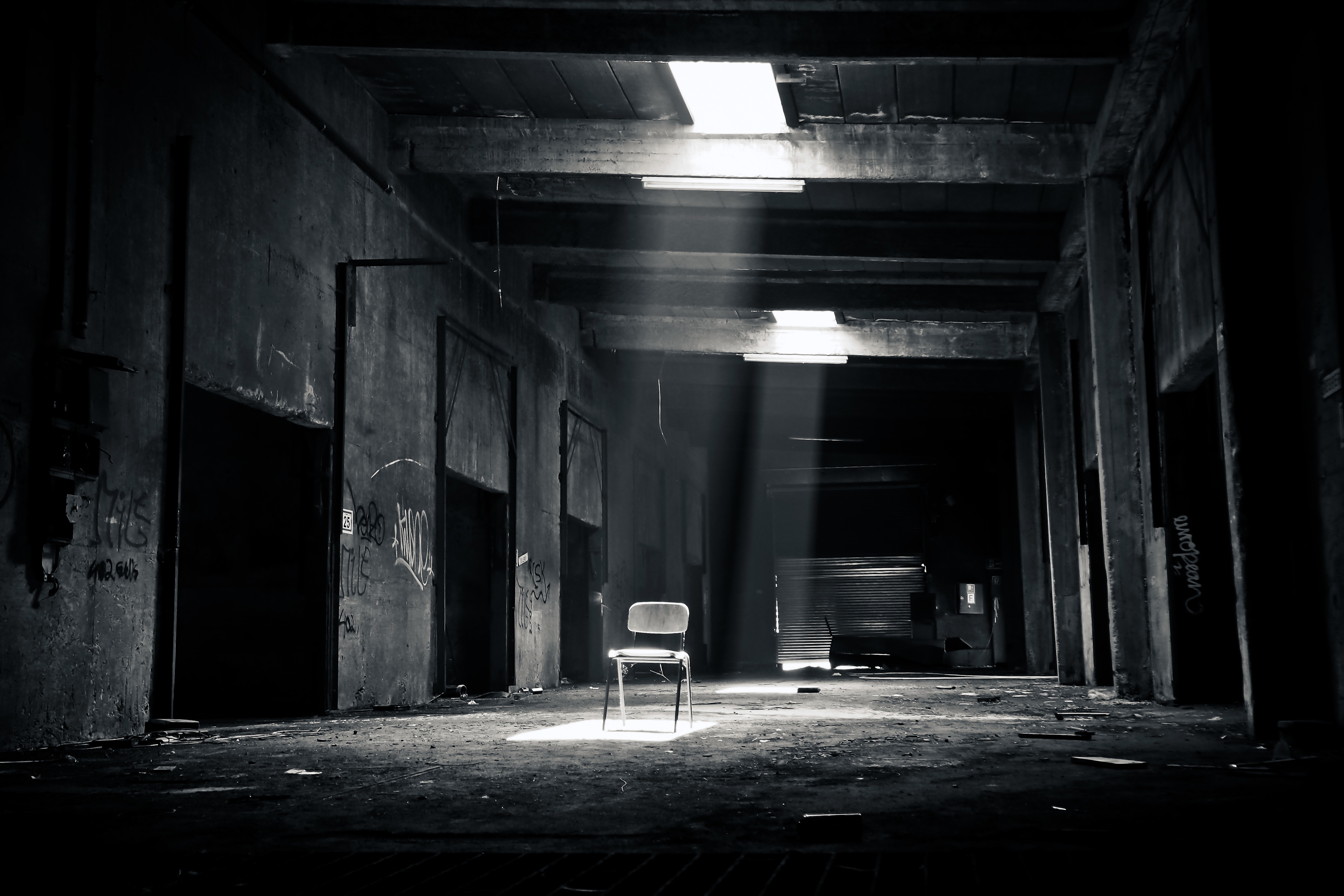 History and every aspect of our evolution as a species has been about obstacles, it has been about the conflict we face daily whether they be elements of nature to those that exist deep within ourselves. We have advanced and survived at the expense of these lessons of the experiences gained.  It has been the risk takers and the bold that have dared to forge ahead so that the rest of us may follow more cautiously and with the expertise of their pain and loss to better help us navigate our own paths. It has been through the very dark and brilliant forgotten pasts of time that we have come so far but through it all the fundamental ingredient remains the same. The human spirit. That divine spark, however one attributes it, burns so uniquely within our frail and fragile bodies. Yet we are capable of so much should we dare to achieve.  Despite this capacity, this potential for supreme excellence few dare to rise above the familiar swamps of unprincipled comfort or ease.

And now as we surge on with more of everything, we have less of those willing to forge ahead of the populist body. Instead we have more reasons why we cannot achieve, why we cannot aspire and why we cannot dare to define ourselves. Instead we demand greatness and comfort, we demand excellence and exceptionalism without ever daring at all, without ever seeking, without any of the pain and risk.  Instead it is found within the ranks of generic material accumulation, the grinding desire to best ‘the Jones” or in token efforts of crying YOLO as you do what so many others have done before you with little gain or actual accomplishment.  Many of the greatest feats of knowledge and exploration are conducted within.  Bold steps taken deep into the murky confines of oneself, that part which so much outward and self deception covers, it is found within, however one seeks to explore, that cowardice and heroism is truly rooted.   It may be done with the extremes of pressure testing, surviving abuse, torture and illness.  It can be found in the savage professions of this earth which destroy and protect all in one confused state of policy.  Or it can be found in how one usurps the mundane vices or popular degradation of one’s own self by actually clinging to principle and not saying one thing while all the while living out through action the very opposite.

We seek a rationality within ourselves that finds all the excuses that one can compose from doubt, we find within ourselves that instinct for cowardice so that we may condemn those heroes of whatever adversity, by claiming it is easier for them or that the opportunity was always there for them to take. No hero or one that dared to achieve ever considered for a moment what they lacked, all they ever did was make the best of what they had. If they failed it was because they fell short of ambition’s demands and for that unique few, if they reached those heights of excellence, then it was also because of what they did when they needed to do it.

Nothing is equal in life, not the blind man’s curse or the deaf man’s burden, whether born dirt poor or as regal as a Prince we are who we are the moment we are born. Should the blind not read or the deaf not talk? Should the poor not try to build a Kingdom of their own or the rich not risk more by attempting to enhance what they have? Should we take advantage of what we do have and use that beating pulse to fuel us and that will that we have to maximise over time, then so be it … the glory is for us. But no one ever attained with any degree of noble achievement by jealously cursing others, by making excuses for their own lack of urge or by demanding from others something or anything.  No one ever truly knew themselves by simply lying to their inner being as they so willingly gave in to the torrents of seductive populism.  By succumbing to the ease of other’s needs all the while forsaking that which all along was claimed to be yourself.

We are here as naked as the day we are born and it is our conduct as individuals that define us in the end, not the wealth we steal, find, earn or are given. Not the clothes we wear or toys with which we surround ourselves. These are just things. The beating flesh and brittle bones, that is all that matters in the end. Our legacy is based on that. Plenty of rich men lead powerful lives without dignity and honour, as poor men walk daily with more heads held high principles outweighing all of their pennies. Courage is about doing what is right and working hard to that end with principles deeply rooted within us, even if this means sacrificing comfort, ego, toys and wealth. Glory in the end is paid for at great expense.

If everything was easy then everyone would be doing it, if it comes to you too easily then no doubt that is at another’s expense or even at your own. If making money with honour and dignity was as easy as it is without such virtues then those that do so with no principle would no doubt not have a trade. Because some day, should judgement come, it will be in the form of your own mind when your body is frail and broken with age.  For those with theology you could surmise that your deity would dare judge you, but for those of us without we must face a more frail judgement. Perhaps it will be in our off spring who shall look up with honest and innocent eyes and can one tell them with conviction that you did what was best for them or simply did what was easiest for yourself?

Whatever your ambitions, whatever your mark may be it is for you alone to achieve it. It cannot be one of reliance, it must be one of uncompromising dominance of doubt and obstacles. The heroes of history are no different to the rest of us, they were just more willing to risk, try and persist where all others sat down and gave up. What will your legacy be? One of undefined cowardice? One of a voyeur? Or one where you do what is right with moral courage when your fears paralyse? One that forges ahead beyond pain and fright? One that has a page of history dedicated for your legacy.

Demand nothing of others, demand everything of yourself. Be strong for yourself but most importantly those that you care for. That is the legacy of dignity. Inspire so that they may someday aspire. Found within oneself is the power not to simply destroy but to protect, repair and uplift. This is the true virtue of power.  It is not in its menace or intimidation but it is in the giant’s gentle touch that true benevolence is found.  Sincere and without coercion, naked of obligation but merely in dignified instincts to help and aid.  And should you need to and principle demands it, then so destroy those truly vile predators.  It is neither masculine nor feminine this power but it is simply individually human.

And so when today is as dark and forgotten as the pasts most of us care not to appreciate or know, perhaps for those of tomorrow they may stand proudly on our shoulders and with the fortunes of our effort and boldness. A baby should never stop making first steps simply because they grow up into adulthood.