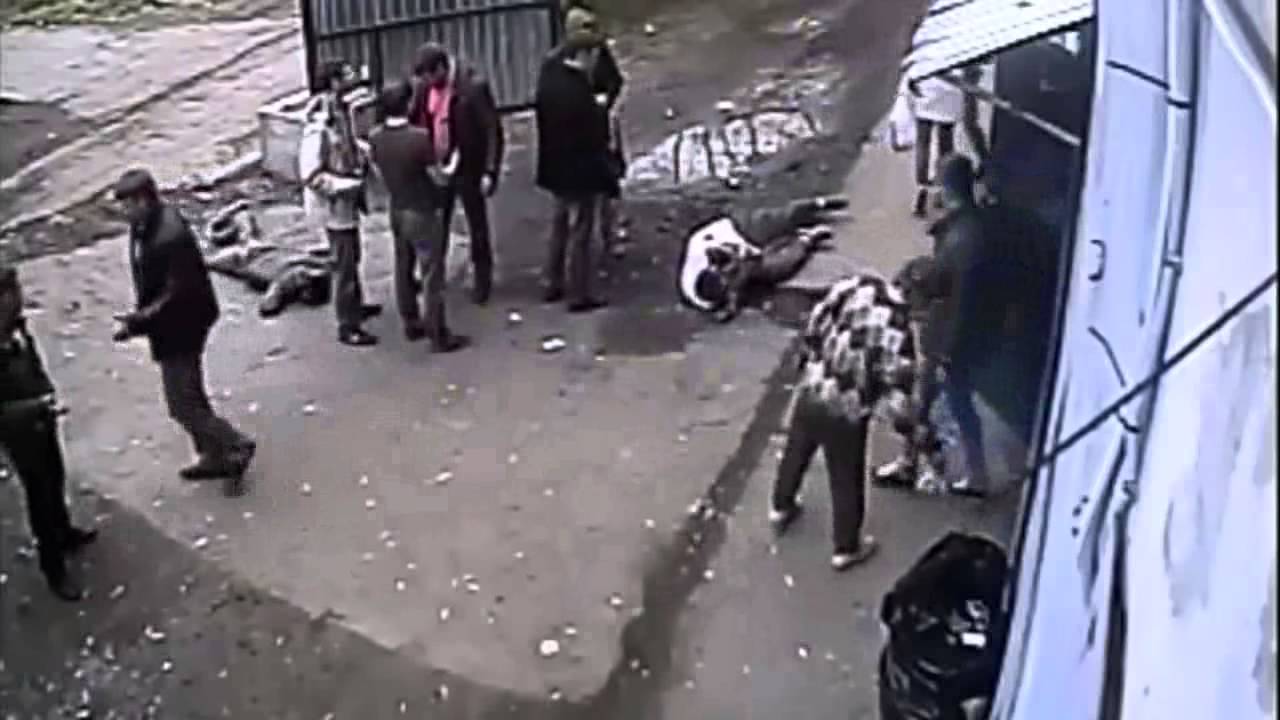 The most bitter truth that many must face is that they are not that important. It is a harsh honesty that we all must undergo at some stage in our lives, that the world does not exist for us but we are simply a part of the world.  When it comes to self defence one should take great care in understanding that those who would ambush and shame you really do not care about you. Your health, feelings and safety do not matter to them. Those who are paid to respond also, do not care that much about you.  And after the deed has been done, should you soon recover those close to you did not care enough to prevent or defend you.  Because even if they wanted chances are they could only have watched on. Or suffered harm themselves.

It is an unfortunate course in life that steers many people down a road of dependency and entitlement. To relish in false comforts and a security that cuckolds their own personal duty to self to a public service of salary minded individuals.  It is a laziness and a naivety that is unfortunately revealed when the horrible nature of violence and predatory conduct emerges. One should not be paranoid, but one should be prepared. If one is drawn to the combat sports and martial arts, it was likely because at some stage in their life they considered self defence to be important.

Over time this is washed away. The arrogance of doctrine and rigours of tradition can sometimes remove one from the original intention of practicing martial arts. The trials of competition and elite excellence needed to play a sport can at time satiate other instincts and separates the initial object of self defence from the present pursuit of winning. It is true that ,generally speaking, a combat athlete or martial artist should be better prepared than the average person in a self defence situation. But is this a truth up for individual consideration. It is also a known unknown that no one knows until the unknown appears.

The traditional martial arts have become an entity that exists for itself. The self defence aspect is an ugly element that does not fit with the uniformed customs and artistic stagnation that many martial arts celebrate. Instead discipline, honour, uniformity and the appeal of franchise makes the martial arts what it is. It is with a comfort in form and culture that many practicing the martial arts tend to impose upon themselves, limiting their awareness and ability to adapt to fluid and violent scenarios. Instead it becomes a belief, a known unprovable as far as athleticism and mindset goes regarding the ability to survive combat.

The combat athlete has many elements in their favour that the martial artist tends to lack. Athletic intelligence being one. Conditioning being another. Given that fighting is about movement with dire consequences, it is those who can think and react faster who generally survive. Those also who can endure and react to ballistic trauma and harsh stress have a better chance at reacting and responding to the violence of combat. The nature of competition dictates that movement is not rehearsed or choreographed it instead living and resisted. It puts the athlete in stressful situations where they must over come strain ranging from emotional, mental and physical. All of which help them better prepare for the violence of life.

It also helps that a combat athlete has a greater understanding of risk taking and physical puzzles that those who practice the more rigid martial arts will never understand. The imperfect moments of competition create instances of scrambles and dominance while also allowing the combat athlete to sharpen reactions, attacks and counters that would never be imagined to those who at best practice one step movements and katas.

It is in limiting oneself exclusively to the arena, ignoring the wider aspects and forgetting that sanctioned competition is ultimately a laboratory for combat. It is a place for individuals to investigate and prove techniques, tactics, training and methods that can serve in battle or self defence. It is only over time as sport has become a lucrative and entertaining super entity that this initial purpose is lost. Except for a few who continue to understand that sport is a powerful tool. And in the case of some athletes it is a means to test and prove. This was certainly a key aspect of early No Holds Barred and Vale Tudo competition.

It is in ratifying a rigid set of constraints in ones own focus and mentality, ie the pursuit to be the best in a given sport or to learn a sport that one does not even play. That one can limit their over all abilities in self defence. This is also true for martial arts, the belt system satiates a need for validation and rewards one for attendance, payment and abiding to rituals. It does not relate to the belt recipient’s ability to utilise any skills in actual combat and in this modern age not many really consider that to be a truth anyhow, except for the most ignorant and devoted.

The blend between combat sport and martial art has become common place with some sports requiring belt gradings in order to determine competition. The purpose of martial art competition is to confirm the doctrinal biases and favoured techniques and strategies of the martial art. While the sport does help to improve technique and elevate motion, it does not confirm excellence in the real world setting of combat. It only gives the more competitive and athletic practitioners of a martial art a specific arena to compete and confirm the self consumption of that martial arts virtues.

As for self defence, it really does not matter what ones background is or what their personal preferences for combat are. It should be for the individual to cultivate their own philosophy and set of objectives.  There is no good or bad or martial arts vs sport vs self defence. In fact, they all can be combined and separate. It is however for the individual to understand the difference. Unfortunately, in our modern age of atheistic and entitled mentalities many lack philosophy. They instead seek the pain killer ideology and indulge in delight over sacrifice and effort. For many, the slightest bit of resistance is too much. And any piece of effort they tend to feel that they should be rewarded.

This is unnatural. Life is not like that. And when it comes to self defence those horrible predators will look for those who appear weak and are in a vulnerable moment.  It is why mindset is and always has been the most important aspect of sports and martial arts. It is the key that is often forsaken. It is why systems and codes of warrior ethos are wrapped inside the origins of most martial endeavours, Chivalry, Budo, Tao and so on. Most of those who achieved great things inside whatever arena it was that they pursued, it was their mindset that kept them going. It was their mindset that helped them to endure. It is mindset that can often help one accept the nature of violence and to prepare them for it should that moment arise.

Self Defence is not something that you should outsource, it is the purest form of self-reliance. It is not just about yourself but those in your care. It is a duty. An act of personal hygiene. To train and mentally prepare. To understand and to know that real predators do lurk.  It Is your life, do with it as you please. Neglect it or not. The regret will only hit you when it is too late.